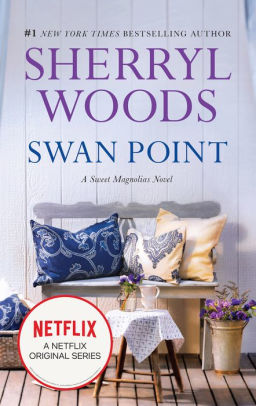 Determined to build a new life for her family after her divorce, Adelia Hernandez has bought a home in the historic Swan Point neighborhood of Serenity. Promoted to manager of Main Street’s most fashionable boutique, she feels revitalized and ready for a fresh start as a single mom. But barely into this new independent phase, she crosses paths with the sexiest man to hit Serenity in years.

Gabe Franklin, back in town to make amends for past mistakes, has no intention of settling down, but Adelia’s proving irresistible. Cheered on by their friends “the Sweet Magnolias,” Gabe is bringing long-absent passion and laughter into Adelia’s life. To his surprise—and hers—sometimes a rolling stone is just what it takes to build the rock-solid foundation of a family.