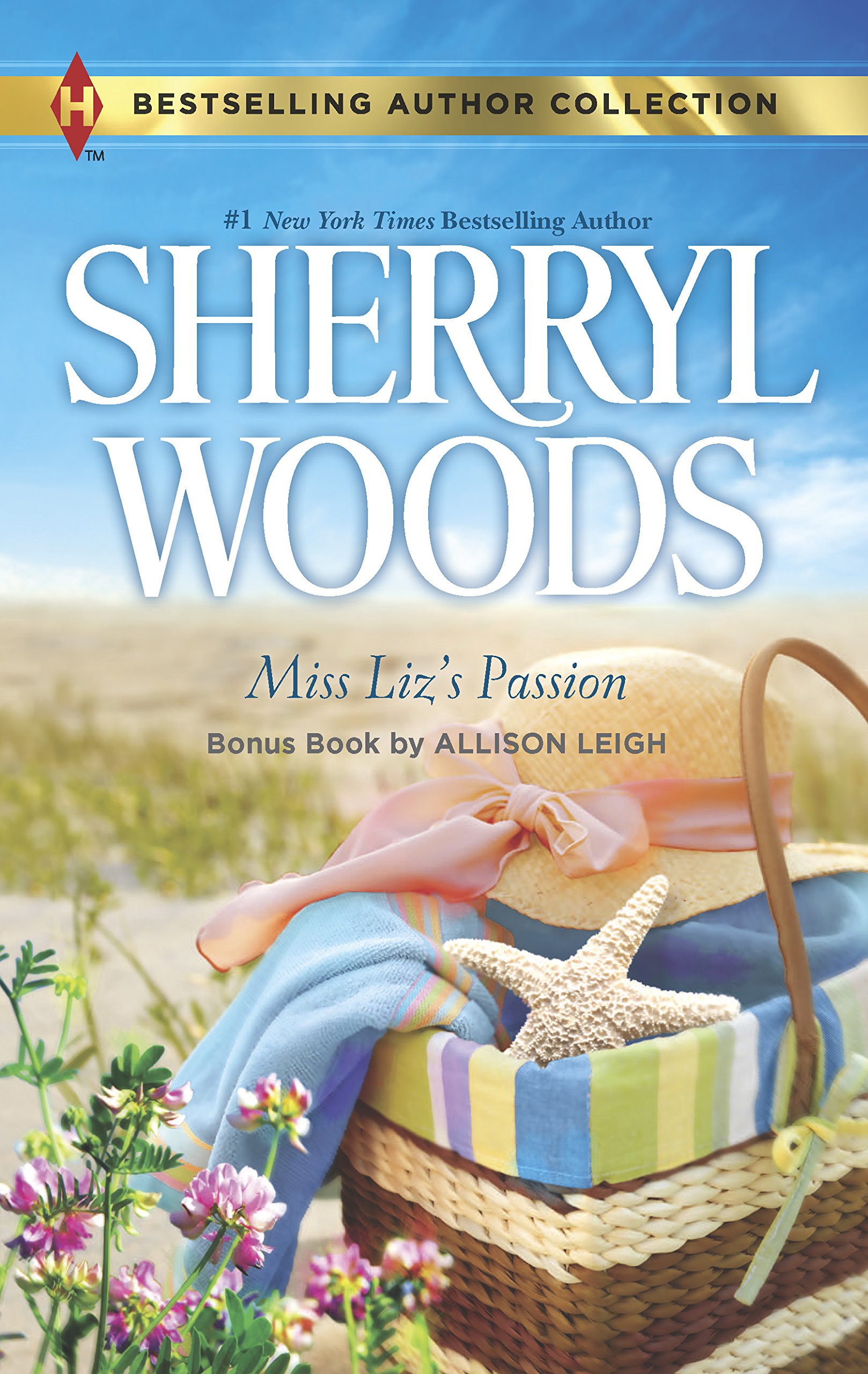 Elizabeth Gentry put all her passion into her students. Educating them, encouraging them, reaching them—that was easy. It was the living that was hard. After the betrayal, the grief and the pain, there was a kind of peace in giving away her heart to her pupils.

That was what made Todd Lewis so dangerous. With his dogged determination and rugged handsomeness, he had slowly staked his own claim on her heart and made her feel again. Made her want to hope and dream. But her hopes, her dreams, her heart—were so fragile. Could she entrust them to him? Or would he destroy them for good?

Also includes the reissue of Home on the Ranch by Allison Leigh which was originally published in Silhouette Special Edition #1633, September 2004.