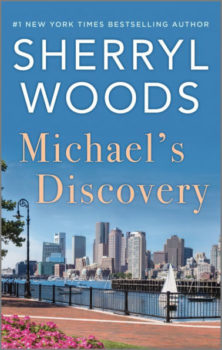 For years, Kelly Andrews has buried her feelings for navy SEAL Michael Devaney. After a terrible accident that leaves him broken in body and spirit, she becomes the physical therapist assigned to his recovery, and may finally have her chance. But Michael’s injuries have left him deeply scarred, and he’s sure he’ll never be enough for her. As they work towards Michael’s recovery, can Kelly convince him that he’s all the man she would ever need? 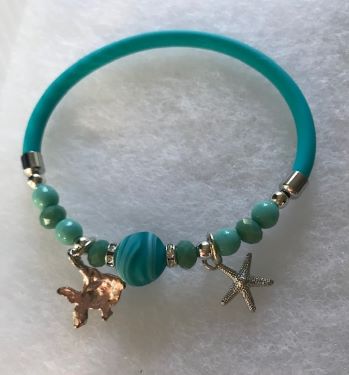