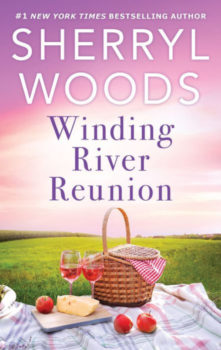 Pregnant and unmarried, she left town…now, Cassie Collins has returned to reconnect with her oldest friends, the Calamity Janes, and put her troubles behind her. But the father of her child, Cole Davis, gives her two choices: marriage or lose her son.

Time hadn’t dulled Cassie’s anger at the man who’d betrayed her 10 years ago…nor cooled the fiery attraction between them. Could she rekindle their long-lost love, and unite Cole, herself, and their son in the precious bonds of family?