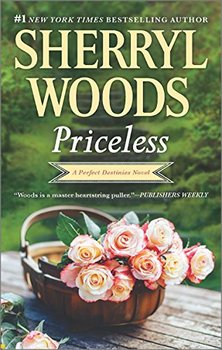 Charismatic playboy Mack Carlton lit up a room—even a hospital room—like no one else. Dr. Beth Browning had to admit Mack’s visits were a tonic for her young patient, but her own reaction was much more confusing…

Although Beth didn’t ask for a second opinion on her future with Mack, his aunt Destiny offered her prognosis: marriage. Given Mack’s romantic history and her own wariness due to past losses, Beth hesitated to agree—but her symptoms were undeniably love!

Other Books in Perfect Destinies Series